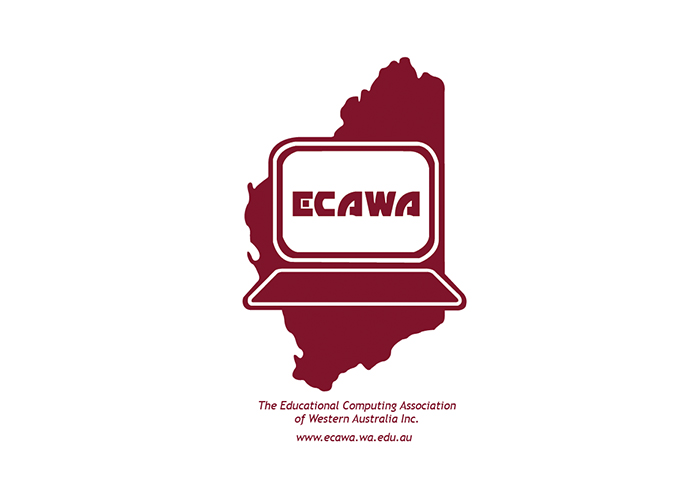 Nominations for the awards below must be received by 5.00pm on Tuesday the 20th of November 2018.

To be considered for one of ECAWA’s Awards, ECAWA members may be nominated by their peers or may nominate themselves, using the appropriate form. These forms, as well as  additional information, are available from http://bit.ly/ECAWA_Awards

Please note: From 2019 the nomination period for ECAWA Awards will close much sooner – by early October – to work in with the national awards period.